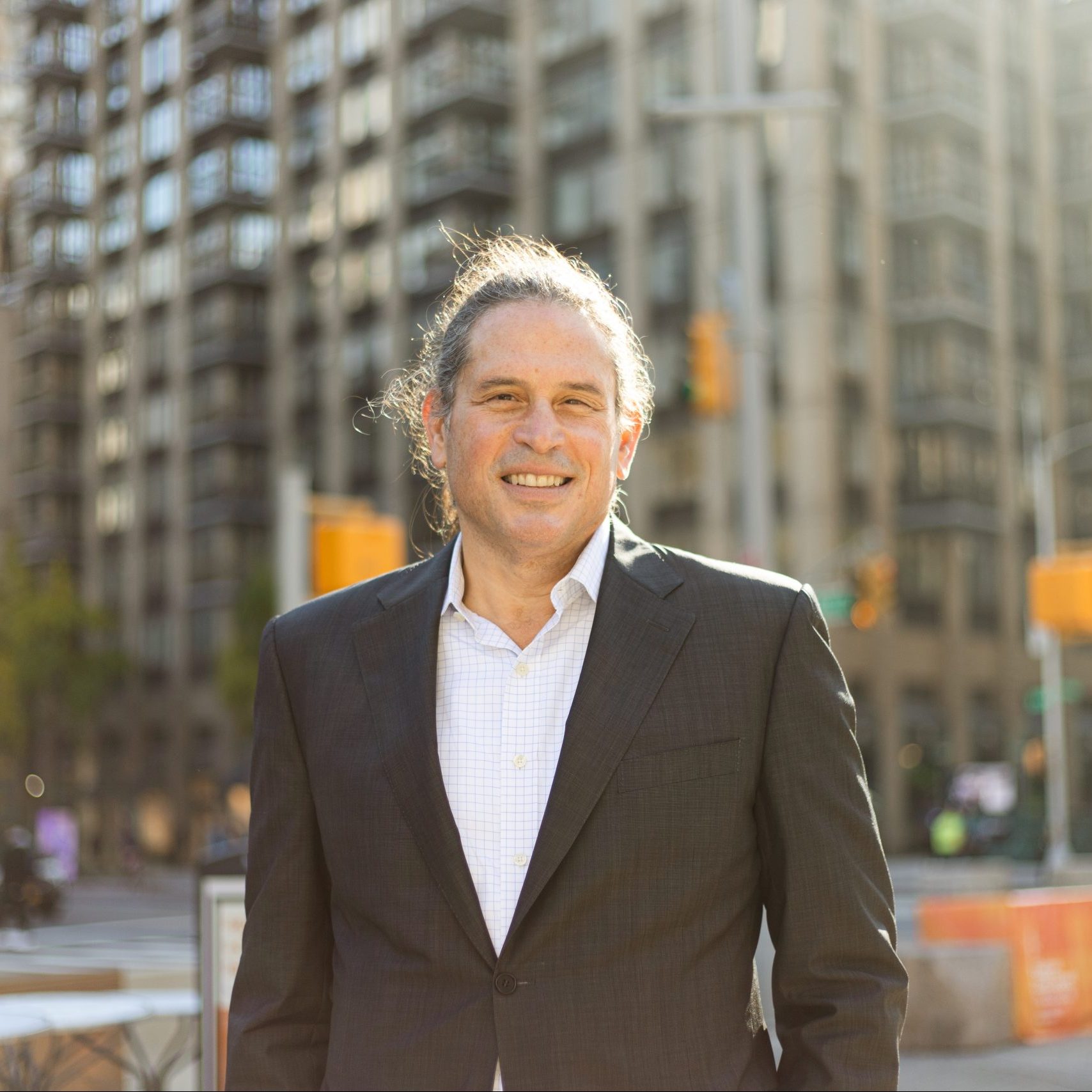 Adam Weinstein is President and CEO of Phipps Houses and its affiliates, and Chairman of Phipps Neighborhoods, its social service sister organization. He joined Phipps Houses in 1989, serving as its head of real estate development and chief operating officer before becoming CEO in 2001. He leads the nation’s oldest and one of its largest not-for-profit social enterprises committed to creating economic opportunity for New Yorkers of lower incomes by developing, acquiring, operating and managing quality affordable housing for the long term. As of December 2021, it has developed or preserved more than 10,000 affordable apartments in New York City, with an active and growing pipeline of new mixed-use developments in construction or under site control totaling another 5,000+ apartments. Phipps Neighborhoods offers more than 30 different education and career programs, and access to community resources to help 12,000 New Yorkers annually build better lives for themselves, their families and their community, magnifying impact in neighborhoods where Phipps has a substantial housing presence.

Mr. Weinstein lives with his family in the Bronx and is a board member of a number of affordable housing advocacy and research organizations. He holds an MBA from Harvard Business School and a BA from Yale University.