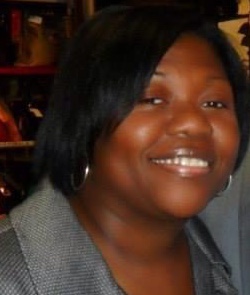 Tonight, on September 30, 2016, Rosemary Ordonez-Jenkins, Senior Director of Community Resources at Phipps Neighborhoods, will be honored at NYC Health & Hospitals’ 2016 Hispanic Heritage Celebration. Held at Lincoln Medical Center in the South Bronx, Ordonez-Jenkins will be celebrated as one who has “had a profound and positive influence” through her many years of leadership in healthcare and in the public service. Members of the Hispanic Heritage Committee noted that Ordonez-Jenkins’ passionate commitment to the Bronx, highlighted through her personal and official endeavors, made her a natural choice for an awardee.

Rosemary Ordonez-Jenkins will be honored alongside NYS Assemblywomen Carmen Arroyo, Vice Chairman of the MTA Fernando Ferrer, and President and CEO of Legal  Momentum and The Women’s Legal Defense and Education Fund Carol Robles Román.